From November the 27th to December the 7th, 2019, on the invitation of Dr. Jiří Štěpán, Governor of Hradec Králové Province, a delegation of Bac Kan Province was led by Ms. Do Thi Minh Hoa, Permanent Vice Chairman of People's Committee, directors of Finance Department, Department of Planning & Investment, Department of Agriculture and Rural Development ) and some business companies visited and worked with the Province of Hradec Králové, Czech Republic.

The delegation left Prague to visit and work with Hradec Kralove Province for 3 days from 2/12 to 4/12. Ambassador Ho Minh Tuan attended the official meeting of the delegation with Hradec Kralove Province. Dr. Jiří Štěpán, the Governor, expressed his hope that the cooperation between Hradec Hralove Province and Bac Kan in particular and between the Province and Vietnam, in general, will soon be implemented, especially the cooperation in education and training, trade, tourism and investment. The leaders of the two provinces issued a joint statement to serve as a basis for the two provinces to sign a cooperation agreement in 2020.

The delegation also visited and worked with the Forest of the Czech Republic, the Czech Forestry Academy Trutnov, the Technical University Ostrava and some logging and wood processing enterprises in Northern Moravia.

On the morning of December the 7th, the delegation left Prague for Hanoi, ending the first working visit of Bac Kan Province in Europe.

Some photos of the delegation on a business trip to the Czech Republic. 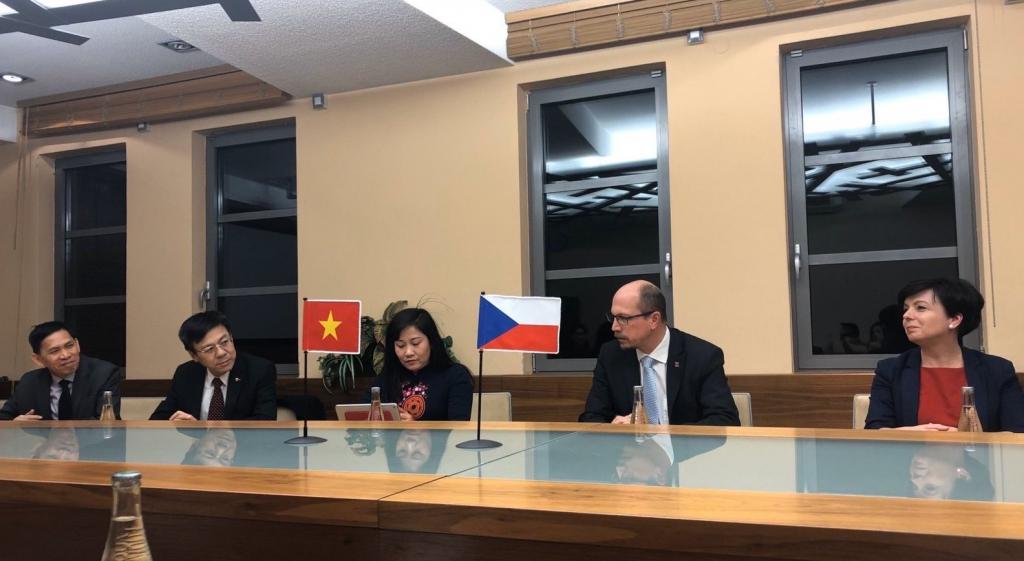 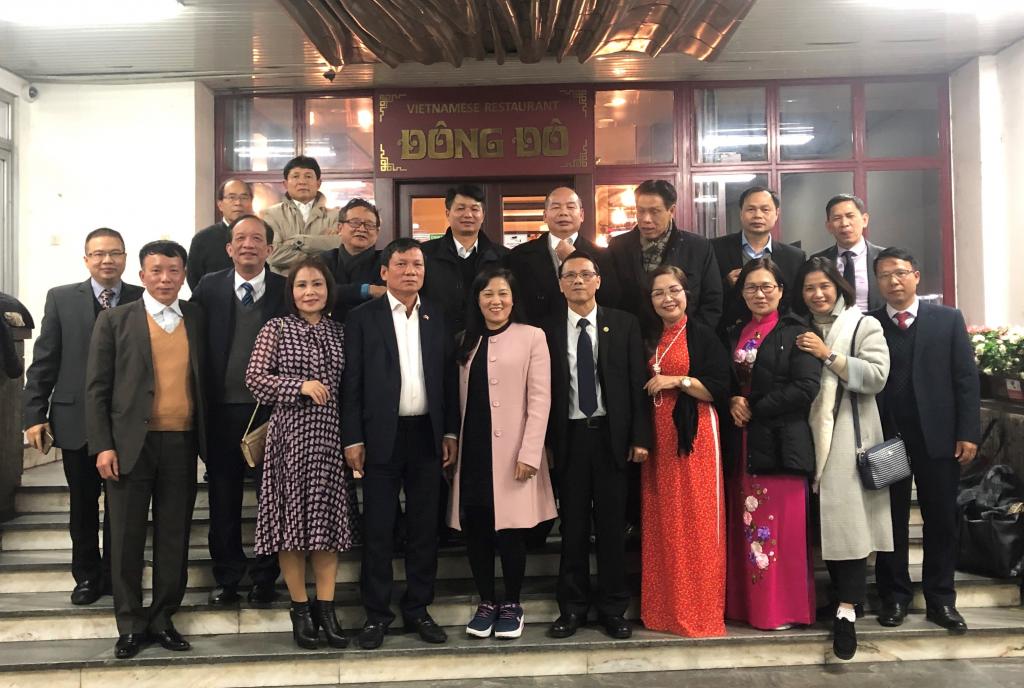 Delegation of Bac Kan Province with leaders of Vietnam Union in Europe and the Vietnamese Association in the Czech Republic. 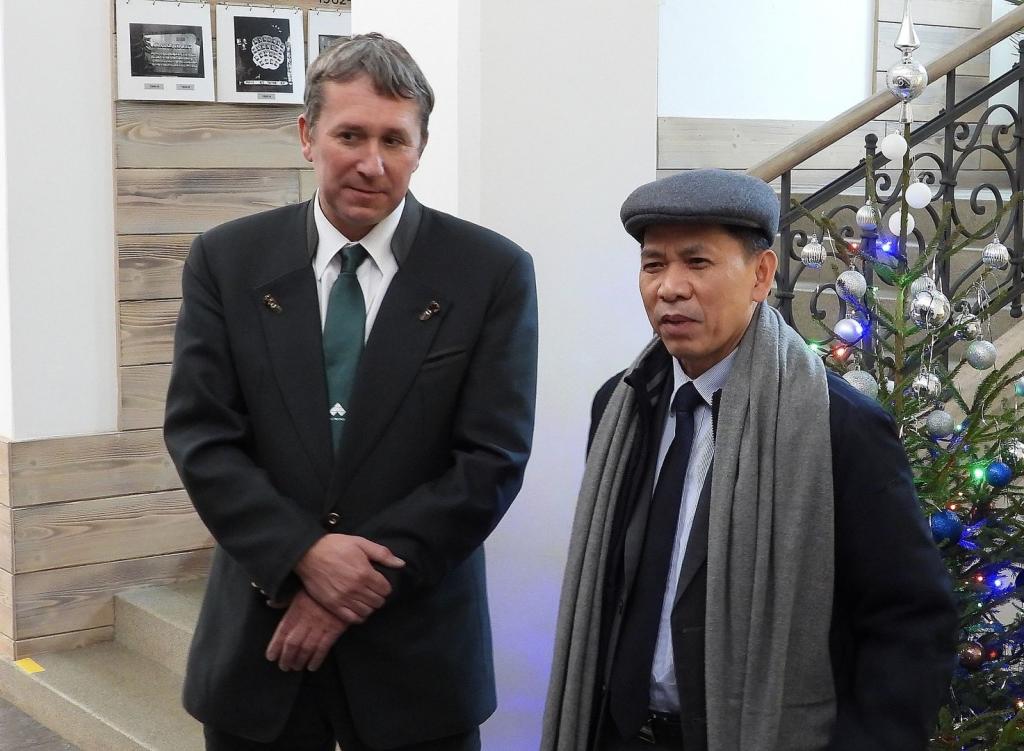